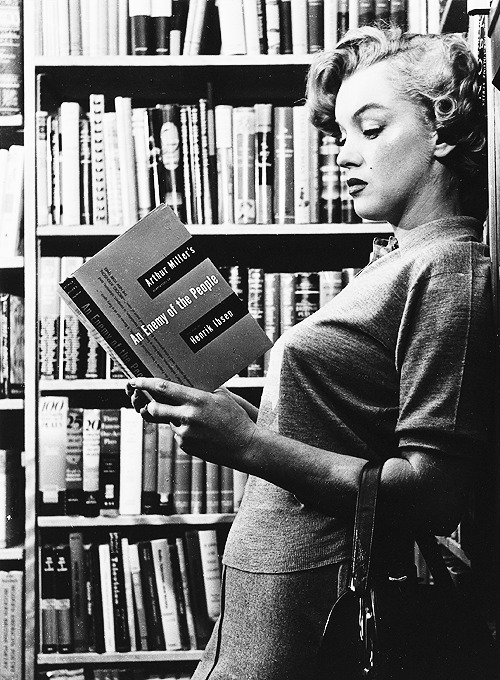 A summer breeze blows through her auburn hair.

She is a torch.  A fiery light drifting up and back on the swing. She kicks to keep pace with her brothers who are older, pumping, and competing, their strong bodies striving to reach the sun. They point their toes hard. Up, up, up above the tall eucalyptus trees they fly, and down, down, down.

Suzette  relaxes against the cooling breeze over her bare arms and chest.  Closing her eyes she gives one last tug on the chains, lifting herself once more to float in the pale summer sky.

A sudden tug on the chain whips her sideways, and she is startled by Father’s booming voice, “Suzette!”

She failed to see him through the halo of the sun’s rays, and a tight wrenching of her arm tears her from the swing and tumbles her to the gravel, scraping her knees.

Yet another yank on her poor arm, his giant hand dragging her up the steps through their kitchen. “No, no, no” she cries, using her left hand to pry his enormous fingers from her arm while he pulls his leather belt like a lethal snake from the belt loops of his navy dress pants.

Father is breathing hard, his face crimson. He tugs her panties down. Suzette’s  brothers are powerless, watching. He wraps the belt around his right hand, forces her down, pressing his left hand with the ruby ring against her kicking legs.

The strikes are snapping licks on tender skin. He is breathing heavily. He finishes, and commands her to stop her raging cries, admonishing, “That will teach you to never take your shirt off in public…go to your room!”

His girth makes it difficult for him to rise, he retreats while Suzette escapes in terror.

Nobody comes to her aid. She curls in a fetal position; a sinking growl emerging. I know I am bad, but I don’t know why God doesn’t help me. I must be very bad.

She awakes, turning her head toward the door when she hears Mother’s call for dinner. The summer sunset is bleeding through weeping gauze draperies filling her room with a bloody glow. She lays there with clinched fists. I’m not hungry. I will never eat again. I will die here and they will find me and be sorry, and miss me.   And I will be dead! Father will miss me most because he killed me; and he will always be sorry. Forever.

Sunday morning all is forgotten as they march up to the rustic make-shift warehouse next to the railroad tracks. Father and Mother separate from them, blending into the upstairs hall, while the children take the steep stairs down to the basement Sunday School. Suzette pauses to hold the railing so she can look up at the portrait of Jesus. In the painting Jesus is pulling children into his lap. Suzette trembles, longing for his touch. She clutches the rail that turns steeply to the right,  wondering why she is so bad, and why she doesn’t deserve Father’s love. She decides that Jesus wouldn’t love her either. Her sister demands, “Move! Suzette!” She lowers her head to avoid looking Jesus in the eye, and steps down.